#InstagramNews Announced that it has reached a community of users of 400 million.

“Our community has evolved to be even more global, with more than 75 percent living outside of the US. To all the new Instagrammers: welcome! Among the last 100 million to join, more than half live in #Europe and #Asia. The countries that added the most Instagrammers include #Brazil, #Japan and #Indonesia.”

This is great news for Luxury Brands who are looking to expand their consumer reach for Luxury Buyers. What is even more impressive is how quickly the global reach for Instagram has increased in just one year.

Facebook, the Parent Company of Instagram still by far is the largest and most active Social Network for a business looking to build brand loyalty with Consumers. The amount of users is at 1.5 Billion. Yes you read that right, Billion.

Twitter has been having an identity crisis for quite some time now, especially since they are looking for a permanent CEO. I still think #Twitter is great tool for viral campaigns. There is still so much a business can utilize Twitter for. For instance: customer service, building a local network, consumer-relationship development, etc. I think with some serious focus and a strong leader (CEO), Twitter could really help businesses make an impact online.

Pinterest has just recently hit 100 million users. I also still love #Pinterest and know a lot of Retailers that receive in-store requests from product posts that they posted on Pinterest. Pinterest has a high sales conversion for products with lower end price points.

We are an internet marketing company with a focus on helping our customers achieve great results across several key strategic areas.

Learn more about us

We offer professional Internet Marketing Services that help business websites increase their rankings in the search engines, in order to compete for higher rankings with their competitors.

More from our blog 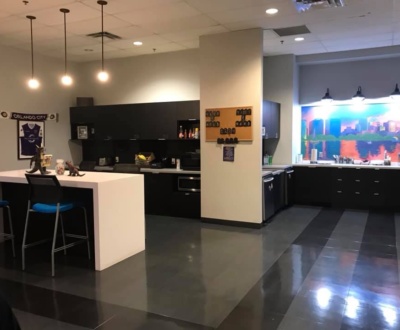 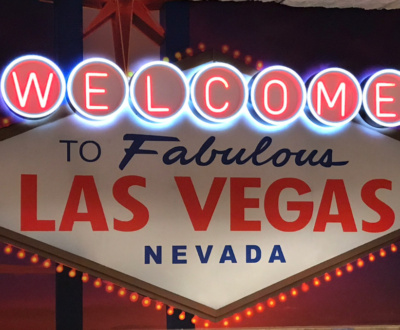 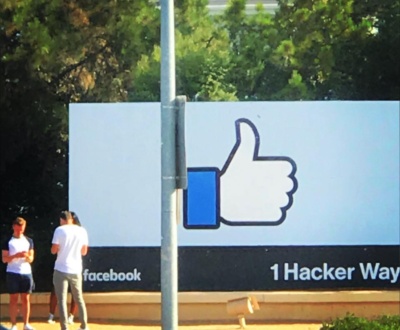 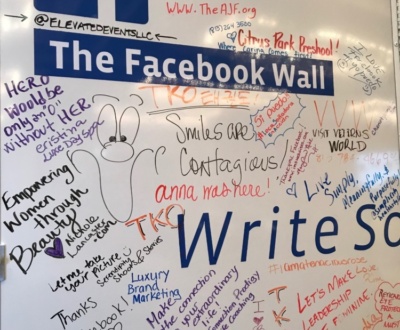 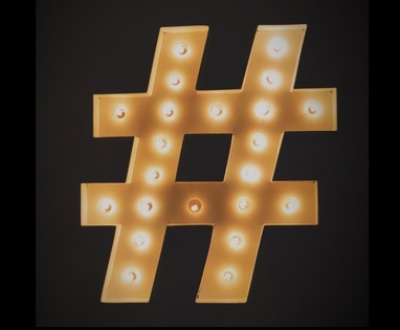 How Many Hashtags Should I Use Per Post? I get this question…
Continue reading 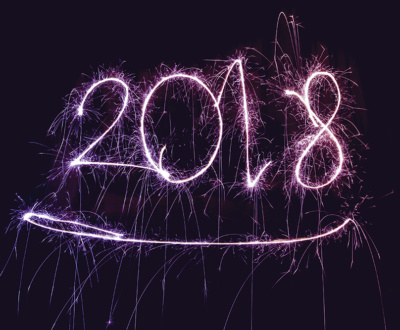 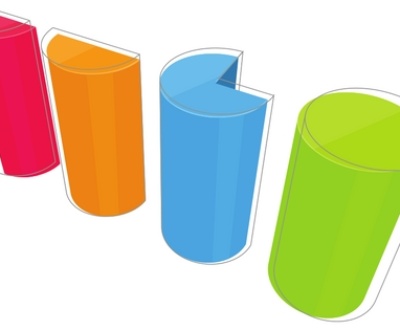 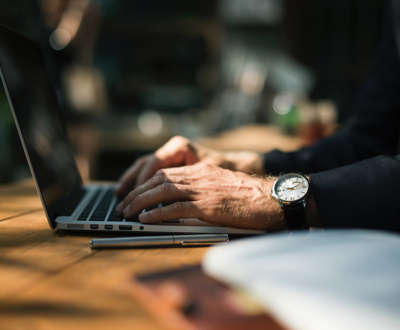 The Pew Research Center gathered some great insight into the changing landscape…
Continue reading
Prev. Post
All Posts
Next Post
No Comments