I am writing my opinion in this blog article to clear up some misconceptions about Billboardgate. 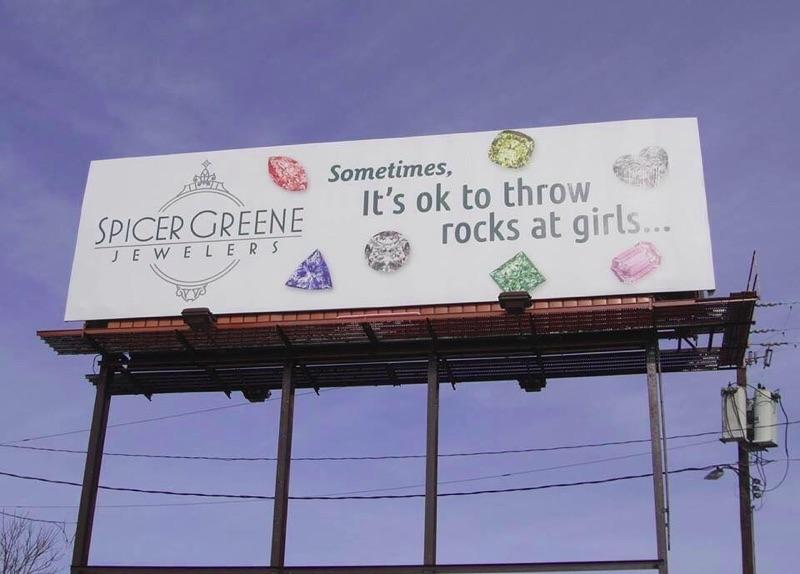 How the Billboard Was Decided Upon:

“Spicer said the family came up with the idea on Thanksgiving, from Spicer’s 87-year-old grandmother and 60-year-old aunt. 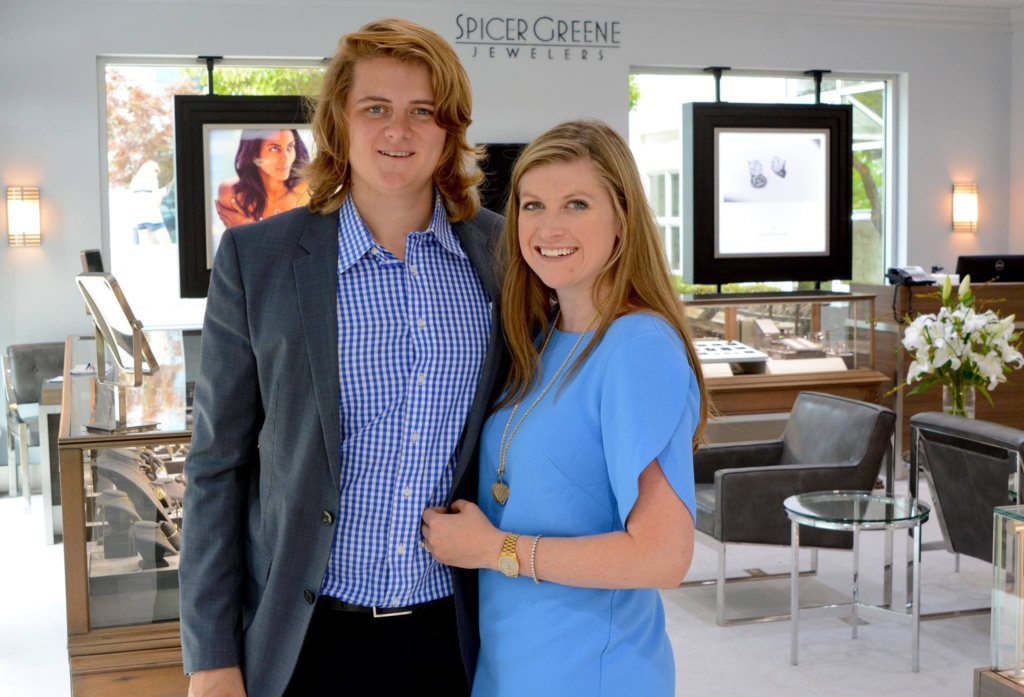 The Owners, Eva-Michelle & Elliott Spicer are Progressive Millennials that took over ownership of the 90 year old Jewelry Store in Asheville, North Carolina. Eva-Michelle & Elliott Spicer participate in a lot of Fundraising & Community Events for many different Organizations in Asheville North Carolina. They Co-Own the store together as a husband and wife team.

Eva-Michelle is a business woman that does a lot in the Community for and with other women. Most that know her would say that it is completely false to say that she would condone violence against women.

“In the past, Spicer Greene Jewelers has donated to Helpmate, a domestic violence support and prevention agency, and Our VOICE, the local rape prevention and support nonprofit, she added.”

Yet, another example of this is that they donated sales to domestic violence survivor shelters. They also posted a heartfelt apology, which shows they are a business that cares.

“The owners said they would donate 10 percent of sales through Sunday to an Asheville domestic violence survivors shelter.”

I am definitely a Progressive on Social Liberties, but Conservative on others. I helped to organize A Day Without A Woman, in Central Florida with The Women’s March. No one single person, male or female that works on Spicer Greene Jeweler’s Marketing condones violence against women. I fully support Women’s equal rights and the ability to live safely in the world free of violence against women, as I know Spicer Greene Jewelers and their company does as well. 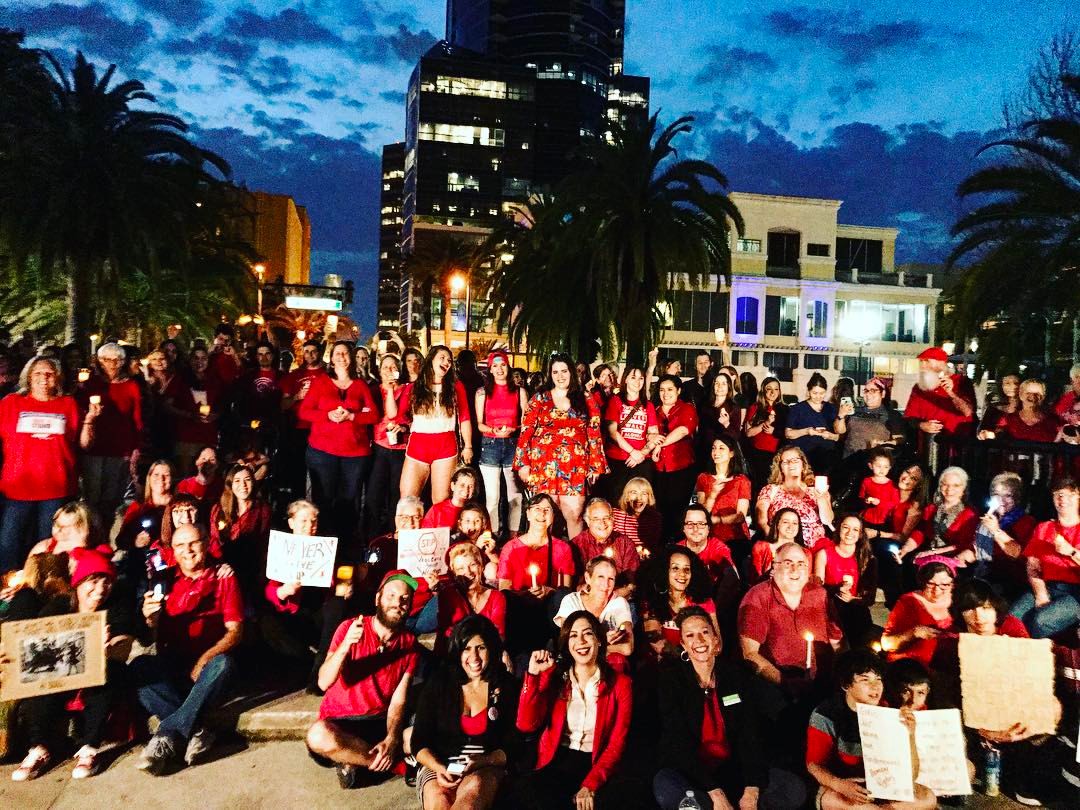 I have three sons, I would not teach them that it is ok to throw rocks at girls. This modern change from an old saying, was not an intentional choice of words and that is the point I am trying to express. I understand that we have to teach our boys that violence against women is not alright under any circumstance. The old saying “Boys, will be Boys,” is a prime example of what we as a society have moved away from and learned from. It is not ok for boys to just be boys. I definitely agree with that and believe most people do.

I think this backlash is because the Jewelry Industry is saturated in Traditional Language, due to the fact that Jewelry Stores are passed down throughout their families over hundreds of years, I believe that this is why the billboard became controversial. Times have changed and Traditional family sayings just don’t have the same meaning and appeal they once did. 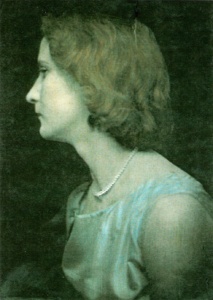 I remember when my Grandma (who was born in Pocahontas, Arkansas) would say,

“When a boy throws rocks at you on the school yard, he likes you.”

My grandma would also refer to a Diamond as a Rock. She had another saying,

“Maybe he will throw a rock on your finger.”

Which meant maybe he was going to ask you to marry him. When you buy a piece of Jewelry it is supposed to represent a momentous time in your life. For a lot of people a piece of jewelry represents a memory that might have been passed down from generation to generation. Just like old sayings that you grew up with in your family.

I think everyone learned a great lesson here and that is society and traditions are progressing and changing. A saying that our Grandmothers & Family once said, is not alright to say anymore because the times are different now. This is something that the Jewelry Industry is growing and learning from as well. I also believe that finding a balance with Traditionalism and Progress is going to take a lot of work and calm communication from both sides.

Spicer Greene Jewelers did have the Billboard taken down, which took a little bit of time, as it would be trying to get a Billboard Advertisement down and a new one up.

Have Bae, Sprinkle those Diamonds on her instead!

Spicer Greene Jewelers As Seen In:

Conservative Independent – So Don’t Bother Calling Me An Apologist Or A Liberal Melting Snowflake! 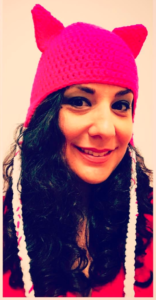 We are an internet marketing company with a focus on helping our customers achieve great results across several key strategic areas.

Learn more about us

We offer professional Internet Marketing Services that help business websites increase their rankings in the search engines, in order to compete for higher rankings with their competitors.

More from our blog

How Many Hashtags Should I Use Per Post? I get this question…
Continue reading

The Pew Research Center gathered some great insight into the changing landscape…
Continue reading
Prev. Post
All Posts
Next Post
No Comments